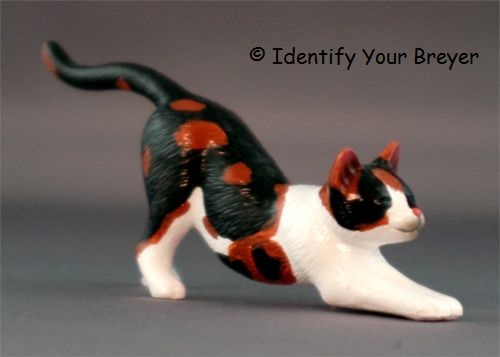 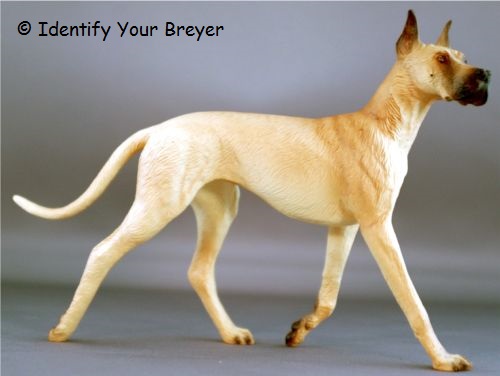 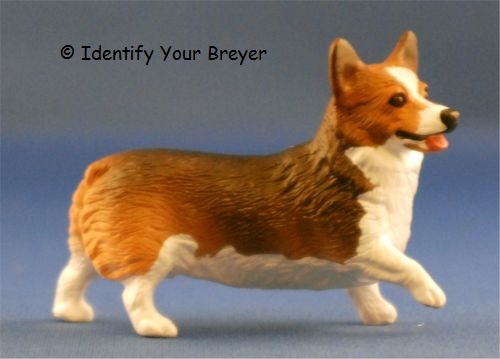 Breyer introduced the Companion Animal line in 1999. Scaled approximately to the Traditional scale, the line began with the Welsh Corgi, Golden Retriever, Labrador Retriever, Jack Russell Terrier, Silver Tabby and the Alpine Goat. The line was officially discontinued in 2006 but these molds continue to appear as part of play sets. I've added the small Owl models that were included with the 2017 Holiday Horse as they most closely match the scale of these molds.

The photos below are only thumbnails - click on an image to see a larger version of it.